Yahoo :US Muslims gave more to charity than other Americans in 2020 - Islamic Relief USA

Yahoo :US Muslims gave more to charity than other Americans in 2020 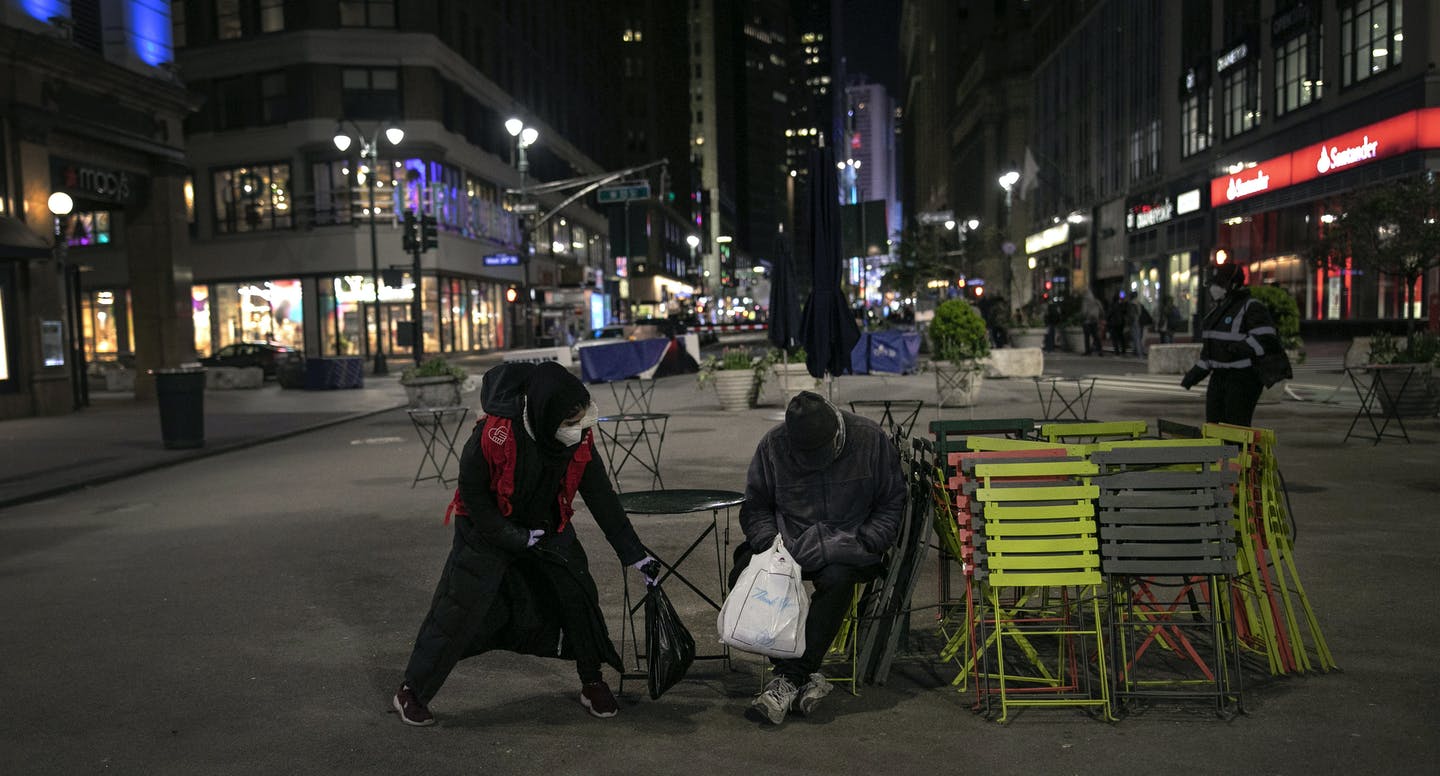 “Muslim Americans gave more to charity in 2020 than non-Muslims, we found in a new study. They are also more likely to volunteer, we learned.

Only 1.1% of all Americans are Muslim, and their average income is lower than non-Muslims’. But as we explained in our Muslim American Giving 2021 report, their donations encompassed 1.4% of all giving from individuals. U.S. Muslims, a highly diverse and quickly growing minority, contributed an estimated US$4.3 billion in total donations to mostly nonreligious causes over the course of the year.

As philanthropy scholars, we believe our findings are significant not only because this is the first time that we can see the size and scope of giving by this small and highly diverse community, but also because U.S. Muslims face a great deal of discrimination.

We partnered with Islamic Relief USA, a nonprofit humanitarian and advocacy organization, to conduct this study. Our findings came from our survey of more than 2,000 Americans, half of whom were Muslim, that the SSRS research firmcarried out from March 17 through April 7, 2021. It has a margin of error of plus or minus 3 percentage points.

Participants answered questions regarding their faith customs, donation practices, and volunteer work, along with which causes they support and their concerns about COVID-19. We also inquired about how economic and political uncertainty and financial well-being influenced their giving and volunteering. Finally, we also examined whether they had experienced discrimination and their views about the level of discrimination in society.

We found that Muslim Americans gave more to charity, donating an average of $3,200, in 2020, versus $1,905 for other respondents. They also differed from non-Muslims in many ways. For example, nearly 8.5% of their contributions supported civil rights causes, compared with 5.3% of the general public.

We believe this elevated level of giving reflects efforts to fight Islamophobia, a fear of Islam grounded in bigotry and hatred against Muslims. Likewise, Muslims gave more to enhance public understanding of their faith. About 6.4% of their giving funded religious research, compared with 4% from other sources.

Muslim Americans further defied Islamophobic tropes through the causes they support. For example, about 84% of Muslim American donations support U.S. charitable causes, with only 16% of this money going abroad. That conflicts with an erroneous belief that Muslim Americans mainly support overseas causes.

The other top secular charitable priorities of Muslim Americans were domestic poverty relief and responses to the COVID-19 pandemic.

See the full article on yahoo.com