The following is an excerpt from an article posted in the NPR | February 4, 2021 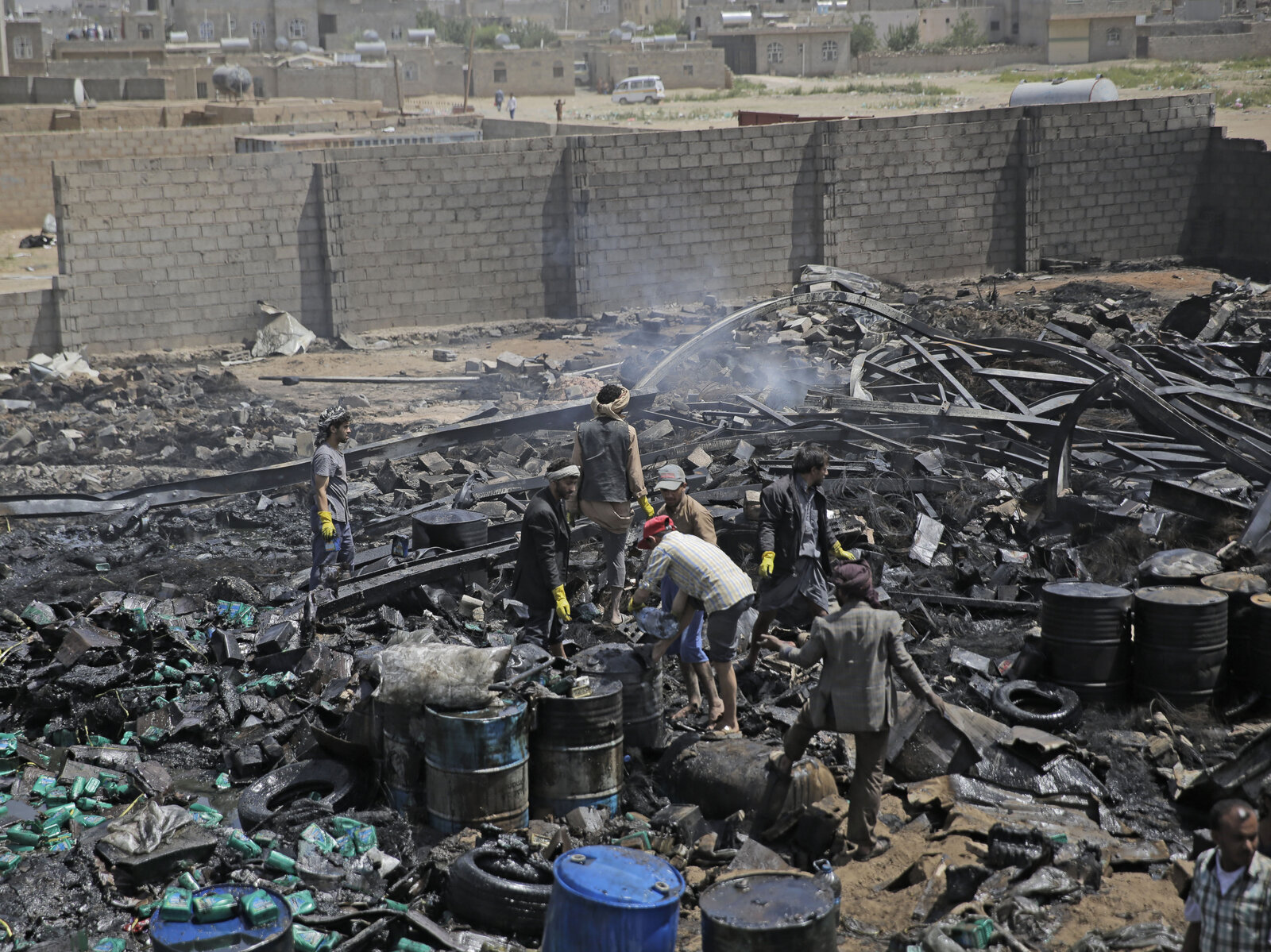 “President Biden announced Thursday that the U.S. will no longer support offensive military operations led by Saudi Arabia in Yemen, reversing a policy started by the Obama administration and continued by the Trump administration despite widespread accusations of Saudi war crimes.

“The war has to end,” Biden said at the U.S. State Department in his first foreign policy address as president. The administration also named a veteran diplomat, Tim Lenderking, as special envoy for Yemen to pursue a diplomatic solution to the war.

The policy reversal comes after years of fighting which has left the impoverished nation the world’s worst humanitarian disaster, according to the United Nations.

What began as an internal power struggle quickly became a proxy war between Iran and Gulf states, including Saudi Arabia and the United Arab Emirates, which are battling Iran for regional dominance.

Houthi rebels, named for the tribe of the movement’s founder, captured the capital Sanaa in 2014, expelling the deeply unpopular government of Abdrabbuh Mansour Hadi to the south of the country. The Houthis are followers of a branch of Shiite Islam and receive weapons and other support from Iran.

A coalition of Gulf states, supported by the U.S., France and U.K., started launching airstrikes in 2015 and landed ground forces in August of that year. Fighting has continued for more than five years with periodic cease-fires; Yemeni forces fighting the Houthis have split into at least two factions. Hadi has spent most of the war in Saudi Arabia.

Gulf state forces have been widely accused of attacks on non-military targets, such as hospitals and weddings. The UAE withdrew its troops in 2019 after international criticism of its conduct.

U.S. support to the coalition over the course of the war has included inflight refueling of Saudi warplanes, which a U.S. official told NPR ended in 2018, and the sale ofprecision bombs dropped on Yemeni targets. The official said the U.S. continues to offer “limited intel for the defense of Saudi Arabia,” as well as training on how to avoid civilian casualties. 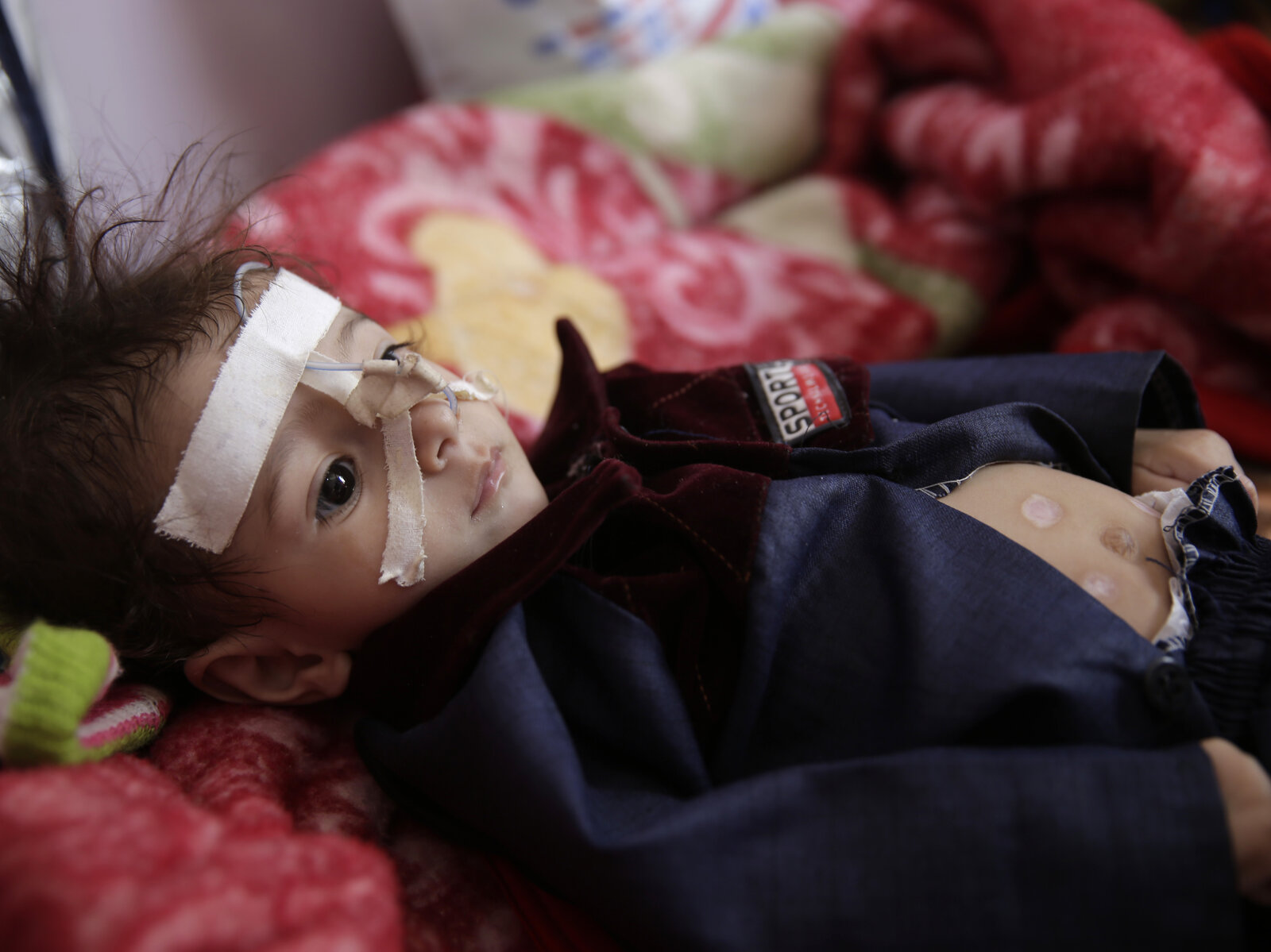 Yemen is one of the Arab world’s poorest nations and the war has had a devastating impact on its people. The United Nations estimates Yemen war dead at 233,000 people, mostly from “indirect causes.”

The aid agency Islamic Relief USA says more than 20 million Yemenis are at risk of famine and that child malnutrition is among the world’s worst, stunting the growth of an estimated five million children. Saudi and Houthi maritime embargos of Yemen have prevented shipments of food, medicine and other humanitarian supplies.

The coronavirus pandemic is “out of control” there, according to the United Nationsbecause of the collapse of health care institutions. The U.N. Children’s Fund says Yemen is at risk of ‘an imminent catastrophe.'”