Please note: As of March 2018, donations made toward IRUSA’s Syria fund may be used to support important emergency or long-term work for Syrian refugees in countries like Turkey, Jordan, and Lebanon.

A DECADE OF CONFLICT

A conflict that started on March 15, 2011, has now surpassed nine years of violence and fear across Syria, and beyond its borders. At least half of those affected are children–more than 50% of Syrian children no longer attend school. For many of them, this war has been all they’ve ever known. (Read more on the plight facing Syrian children in “Childhood Interrupted: Lost Years for Children in the Syrian Refugee Crisis.”)

According to UNHCR and OCHA, there are more than 6.7 million registered Syrian refugees—more than from any other country. Another 6.1 million Syrians are internally displaced.The United Nations has declared the Syrian conflict “the worst of the 21st century.”

And now, with coronavirus, already-vulnerable families are facing a pandemic with virtually no protection. IR Syria staff tell us that a depleted health care system is getting even worse: hospitals are over-run and medical supplies are running out.

Violence, poverty, despair: Unfortunately continues into its tenth year, with no end in site. But we are not hopeless! We envision a better world for our Syrian sisters and brothers, and pray that you will act with us to make that a reality.

Donors like you have made critical resources such as medical aid, education development, and women’s empowerment programs available for thousands. Winter also amplified their suffering to tragic levels, bringing freezing cold to the thin tents many call home—but donors responded with blankets, warm clothes, and new mattresses.

Every bit of help provide means new hope for families. With your continued to compassion and support, IRUSA can provide more relief for people in need of aid. 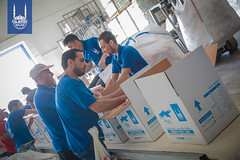 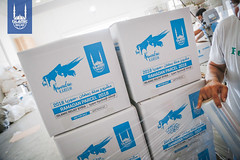 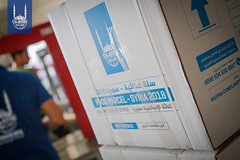 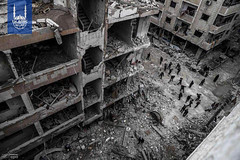 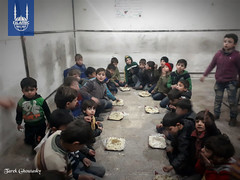 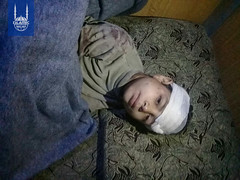 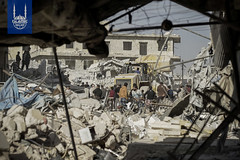 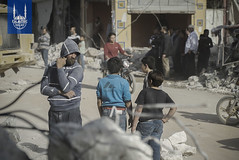 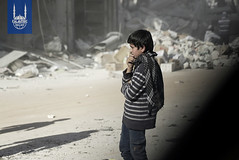